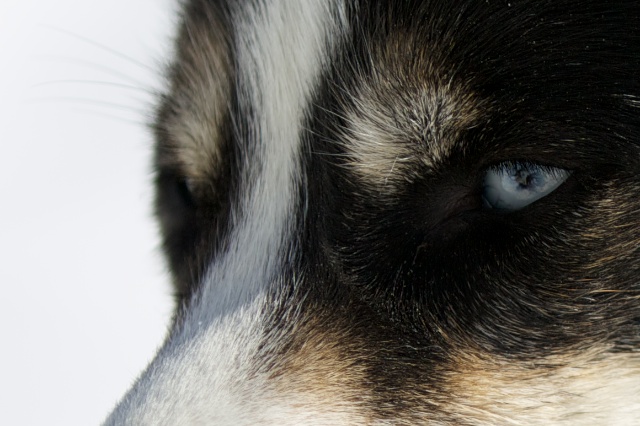 The stars of this fascinating sport are the dogs that perform amazing physical and mental performances. The sled dog handler, called "Musher", controls his team only by shouting from his sled. There is no rein and also no other possibility to direct the dogs except with commands. Sled dog teams therefore need a deep trust between humans and animals in order to master even delicate moments.

A team is always only as fast as its slowest member, which is usually the musher in ascents. The musher is an all-rounder. He is head of the pack, fitness and strength trainer, nutritionist, chauffeur, cook, service technician for the equipment and dog undertaker in personal union. It is not unusual for a race to be won not by the best athlete on a sled, but by the one who performs all the functions best.

There are 5 sled dog breeds worldwide, which are recognized as such by the FCI. These differ in two categories: Siberian Husky and heavy sled dogs, which include the Alaskan Malamute, the Samojede, the Greenland dog and the Canadian Eskimo dog. Samojede, Greenland and Alaskan Malamute are among the oldest breeds in the world and have been used to pull loads for over 2,000 years. The youngest breed known for its blue eyes, the Siberian Husky, has been specially bred for speed. It is the true sprinter among purebred sled dogs. Husky teams therefore run in separate classes.

All other dog breeds and mongrel dogs run in the open classes. Since many of these dogs were specially bred for racing use, they combine the advantages (robustness, winter resistance, endurance) of purebred sled dogs with the will to run and the speed of other dog breeds. Therefore fast open teams run much faster times than even Husky teams. The most famous long distance races like the Iditarod and the Yukon Quest are nowadays won by open carriages. Basically all dogs from a certain size can be used for sled dog races, even if not all are suitable for it.